...the most visited monument in Spain.

We propose several ways to know grenada and swim in History: 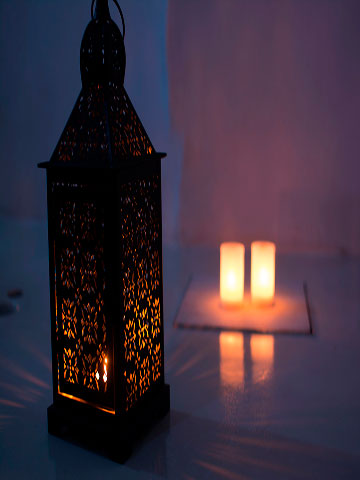 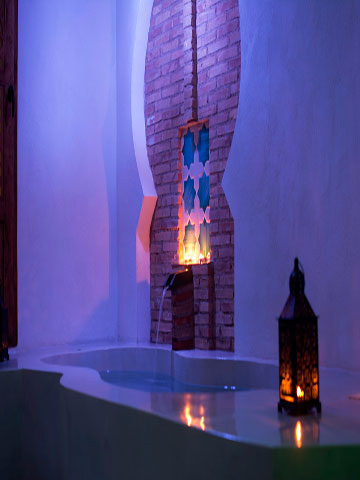 Swim in the HAMMAM and Visit the Alhambra 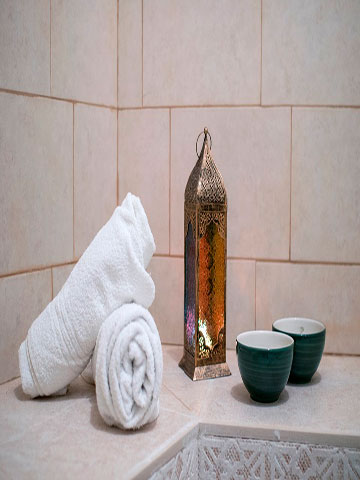 Swim in HAMMAM and Visit the Albaicín

We relate the passionate history of the transformation of Granada.

The water is an essential element without which cannot be understood the Islamic culture; the Moslem cities are designed on the basis of it. The prior ritual purification need to the prayer and the frequency of the same one, does of this culture one of the more you affect to the personal hygiene of as many they are known. The wudu or smaller ablution is carries out in any point of running water, generally in the house or in the patio of the mosques. The greater ablution, by his characteristics he requires of the bath, being carrying out in the place called hammam.

The hammam, by its dimensions, lodges generally in a specific building, designed al effect and that is used to being in the proximity of the mosque, given the bond that by religious motives is established among both.

By its universal projection, the hammam tends to be public, being one of the elements that define the Moslem neighborhood along with the mosque, the fountain, the oven and the school. Also there are them private, when the spatial dimensions and possibilities of the owner thus permit it.

Al hammam is the word that will define in Al Ándalus to those localities where springs exist or hot springs that did frequent their use as bath. Such it is the case of Alhama of Granada, Alhama of Almería, Alhama of Murcia, Alhama of Aragon, as already they did it other during the epoch of latinization, under the name of "Caldas" or lather to the conquest of the kings of Castile and Aragon as Fuencaliente, Baths of the Oak, Baths of Montemayor, etc.

The general habit of the baths was finished losing for the Spanish imposition in its eagerness of pursuing and to eliminate the Islamic culture of the Iberian floor, given that the assiduous and public personal hygiene was motive of suspects and almost consequence of auto-da-fé. In this way they disappeared most of the buildings dedicated to this need, being scarce the remainders arrived to our days, some of them happily recovered. It is to emphasize likewise the revive of this habit almost ritual in some of the andalusíes cities, being of recognizing the meritorious effort of its developers in maintaining and to cultivate the cultural dimension of the arab baths. From here we desire the sufficient prosperity for its promotion and extension to all the corners of this old solar Iberian one.

The Alhambra and the Generalife is a large complex of monuments, you need to plan ahead if you want to visit and therefore know. In many cases we do not have the time, visiting the monument without maximizing the day of the visit. 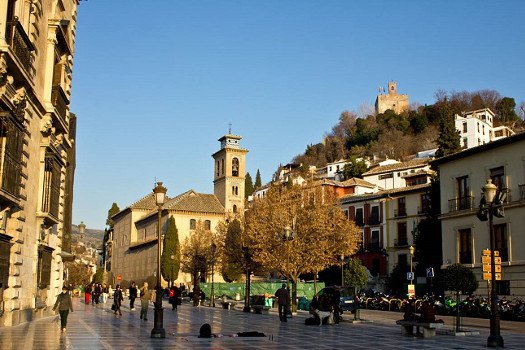 Regular tour of the Alhambra.

Once you have seen the Alhambra, that we highly recommend you, this is the next step to complete your cultural trip to Granada. 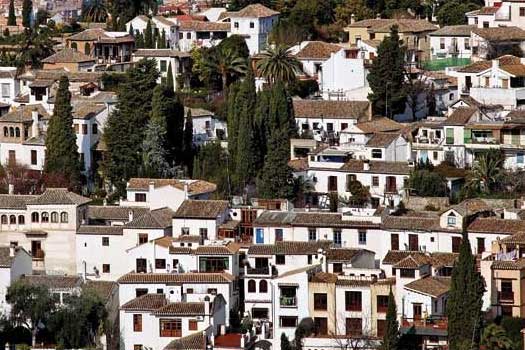 We recommend this tour for families or small groups who want to know Granada in a simple and entertaining. 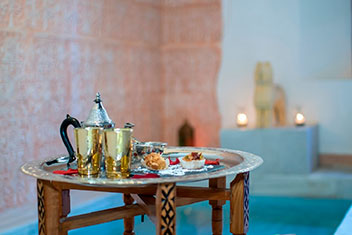 Swim in HAMMAM and Visit the Albaicín

We recommend this tour for families or small groups who want to know Granada and enjoy the charm of the Arab baths. 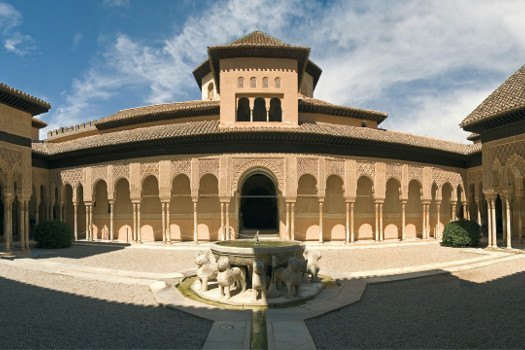 We recommend this tour for groups of more than 6 people and those looking for a guide just for them. 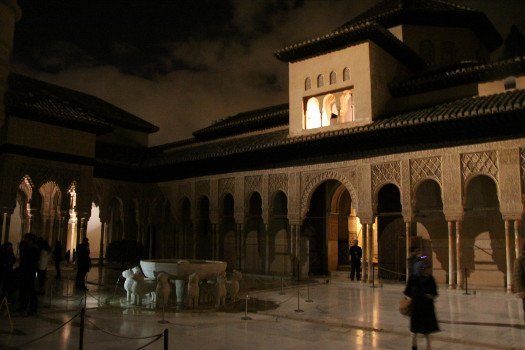 It's the same service as the previous visit, but at night, where we visit Nazaries Palacios. The Alhambra is not open at night every night, check schedules ... 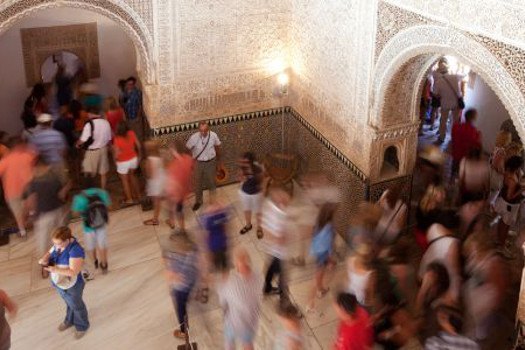 With this tour students will learn the history and legends that occurred within and outside the large fortified city of the century XIII, XIV and XV which was The Alhambra (La Red) 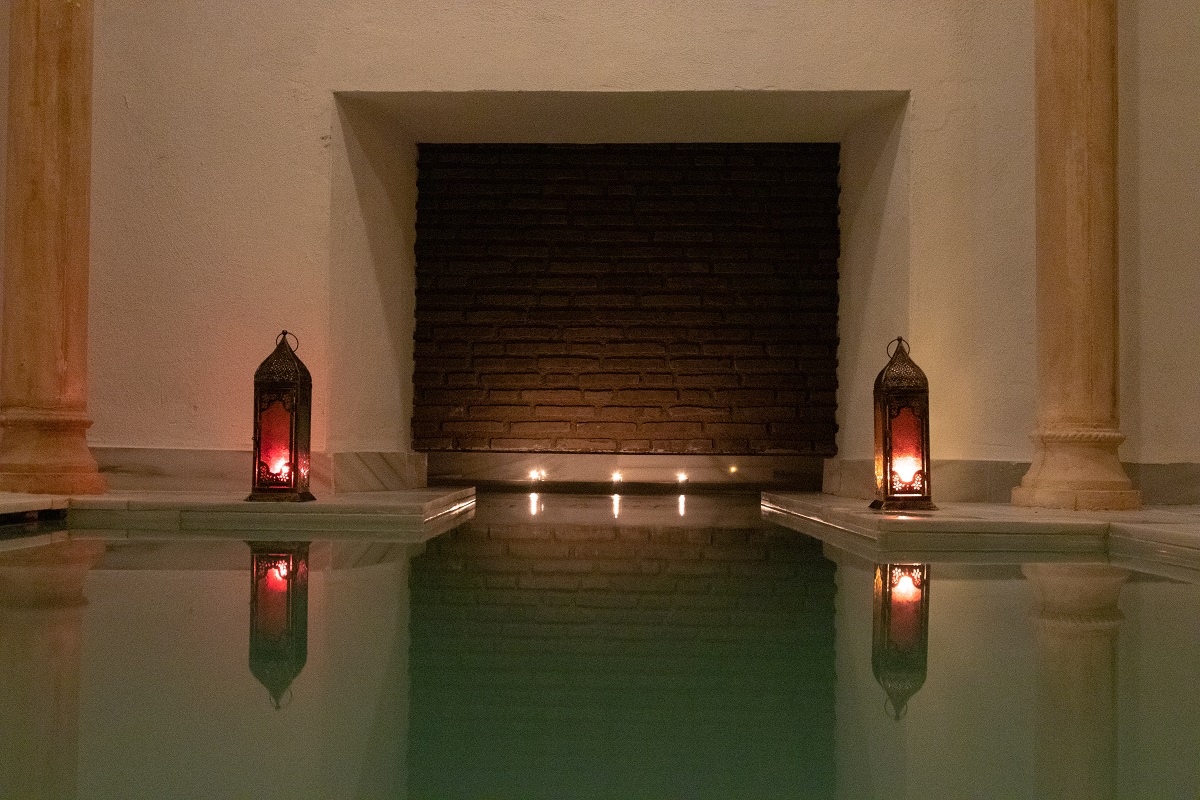 We recommend this tour for families or small groups who want to know Granada and enjoy the charm of the Arab baths. 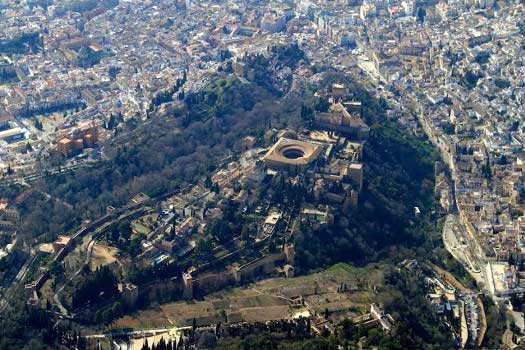 Flight of the Alhambra.

We invite you to see the Alhambra in a way that no one can tell, enjoy another perspective of our city, its surroundings Granada and Sierra Nevada. 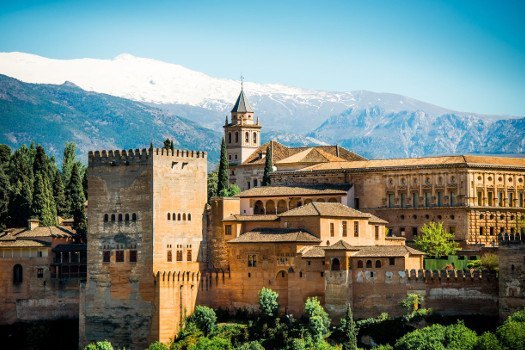 The Alhambra and the Generalife is a large complex of monuments, you need to plan ahead if you want to visit and therefore know. In many cases we do not have the time, visiting the monument without maximizing the day of the visit.