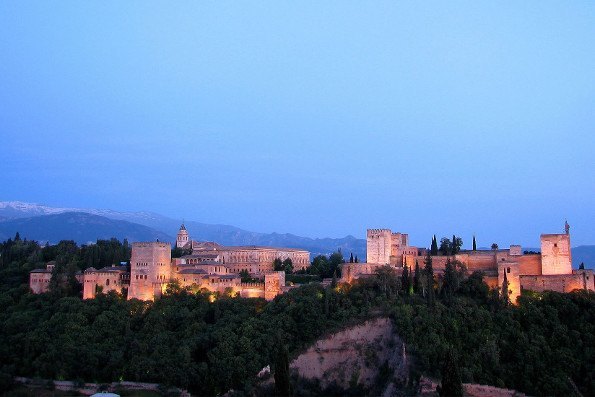 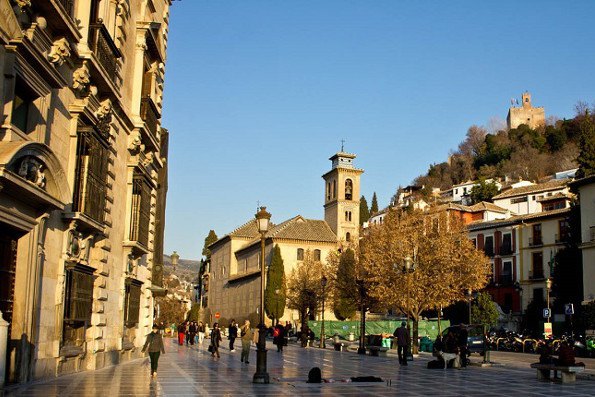 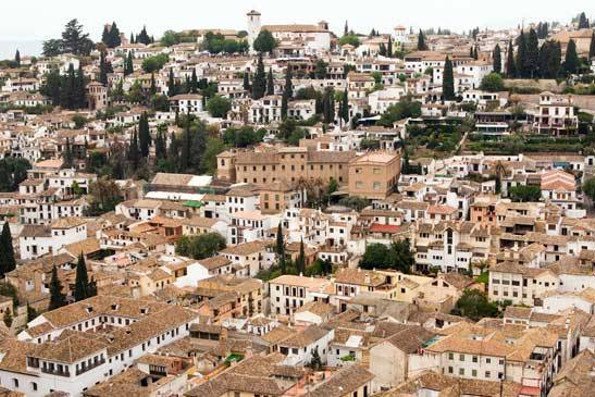 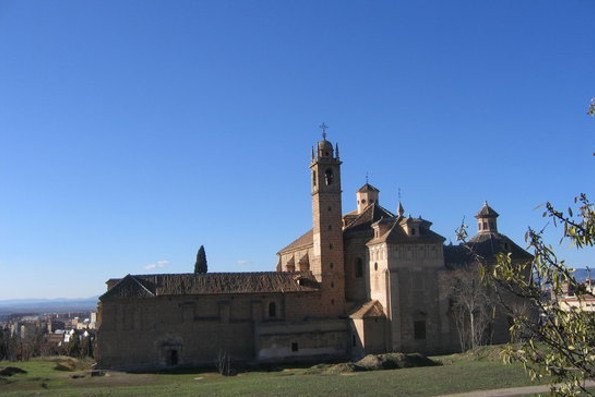 Private Tour to Albaicin and the Cartuja Monastery. 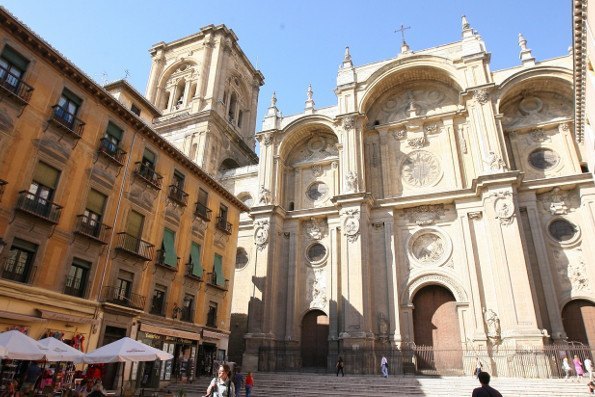 Thematic visits prepared to reveal the main attraction of Granada 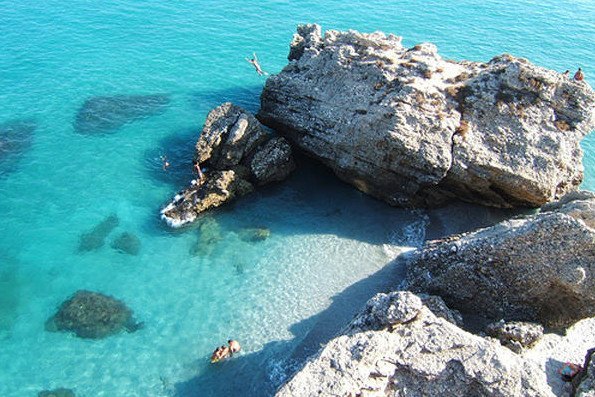 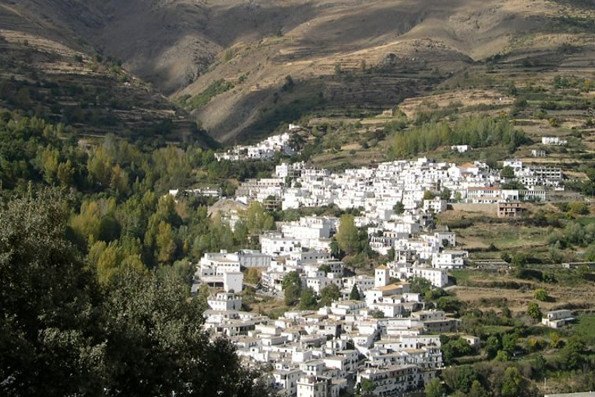 Guided tour of the Las Alpujarras.

Guided Tours for the Granada City

On the guided tours in Granada:

We have a wide offer in order to visit GRANADA:: 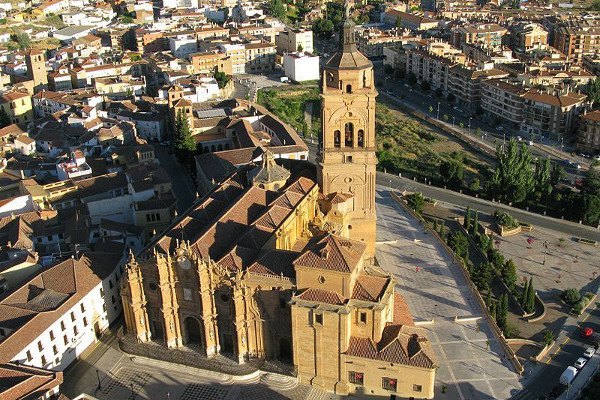 Once you have seen the Alhambra, that we highly recommend you, this is the next step to complete your cultural trip to Granada.

Included the entrance fees to the monuments

Meeting point: once the tour is confirmed. 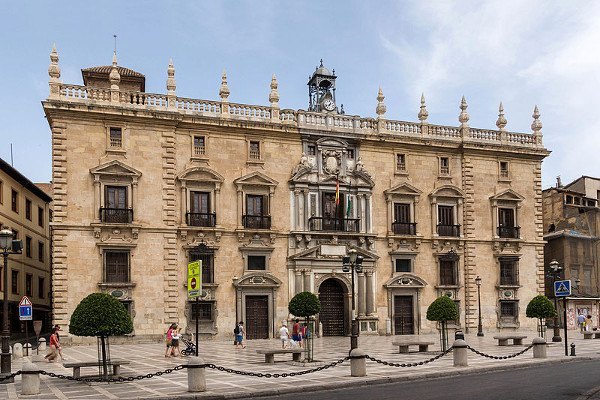 Private tour of the Alhambra: A guided tour of the Charter, in which you hire a private official guide to accompany him on the visit of Alhambra and the Generalife at day time and get to know and understand more personal memorial from the perspective of a professional ...

Admission fees and transportation are not included.

Including: Guiding services by the Granada Official Guides

Language : English, french and spanish guaranteed. Ask for others. 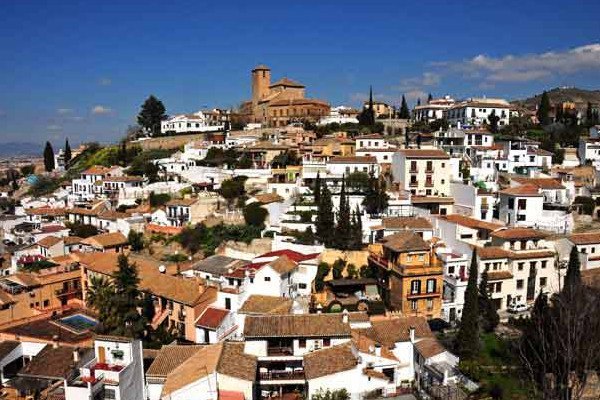 Join this tour where we will visit the most picturesque corners of the center of Granada and Albaicin ... These visits are made by an official tourist guide. 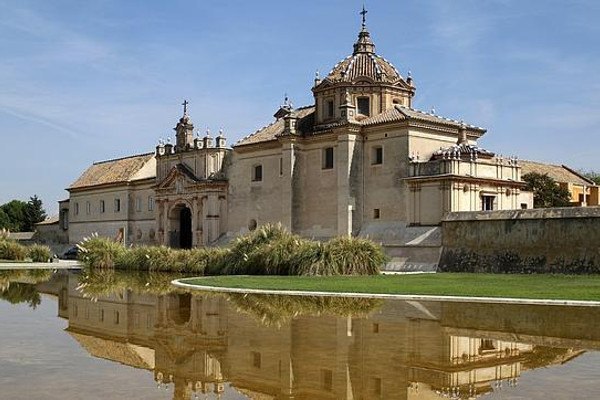 Private Tour to Albaicin and the Cartuja Monastery.

You should not leave Granada if you haven´t seen the Carthusian Monastery, which is a jewel of the Spanish Baroque, and the old arab district Albaicin, enclosing within its medieval walls churches, convents, cisterns, palaces... and of course the balcony of St. Nicholas, and its famous view of the sunset in front of the Alhambra and the Sierra Nevada mountains...always in the atmosfhere of the old islamic area. The Albaicin has been recently scheduled by the UNESCO as a Cultural World Heritage.

Admission fees and transportation are not included.

Spanish, english and french guaranteed. Ask for others. 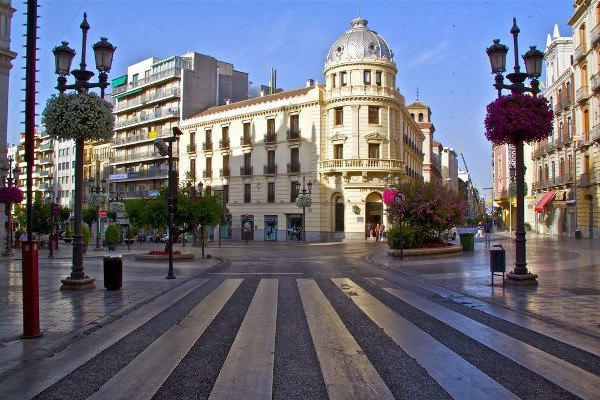 Thematic visits prepared to reveal the main attraction of Granada

Choose from a variety of guided walks around Granada, to learn more about the city of Alhambra, know about their history, culture and customs. Discover the magic of Granada ..

The cost of the tickets for the monuments and the transport is not included in the budget, 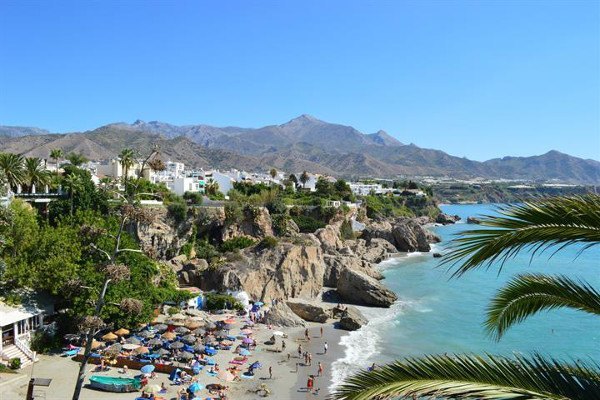 This is the regular visit where in one day may know the small but exotic coast of Granada, "the Costa Tropical " 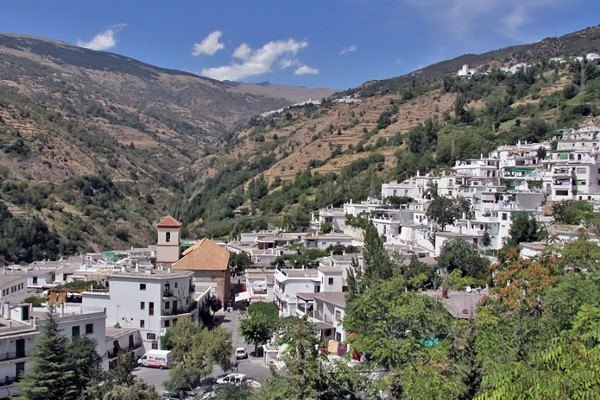 Guided tour of the Las Alpujarras.

This is a Regular Visit almost every Thursday and Saturday of the year, where in one day may know this beautiful mountainous region of the Alpujarra.

Assistance during the whole visit by a Tour Escort. 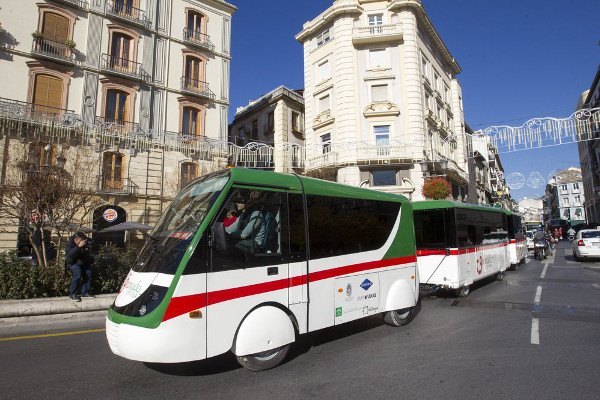 GUIDED TOURS IN THE REST OF MONUMENTS OF GRANADA

The best way to visit the Alhambra in Granada. Without doubt, in an escorted tour by an official guide.

The Alhambra and Granada 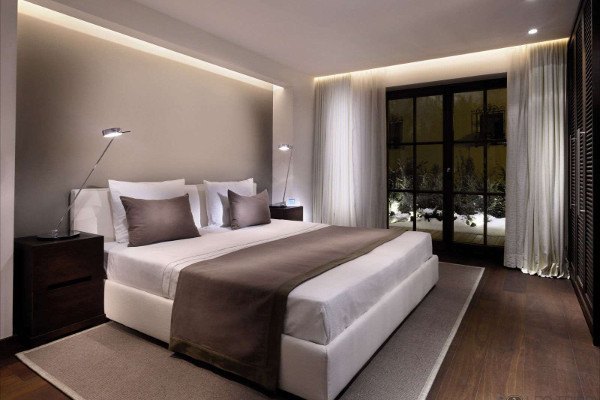 Our apartments in Granada are an excellent alternative to luxury hotels as they are fully equipped with everything you need to make you feel at home. Coming to Granada with family, friends, for business or a romantic weekend at alhambragranada.info we can help you find the perfect accommodation. 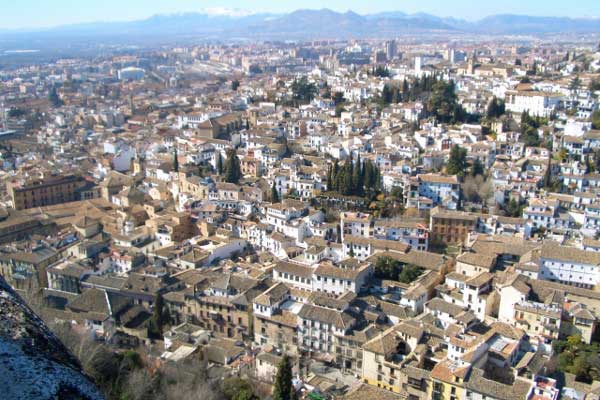 What to see in Granada? 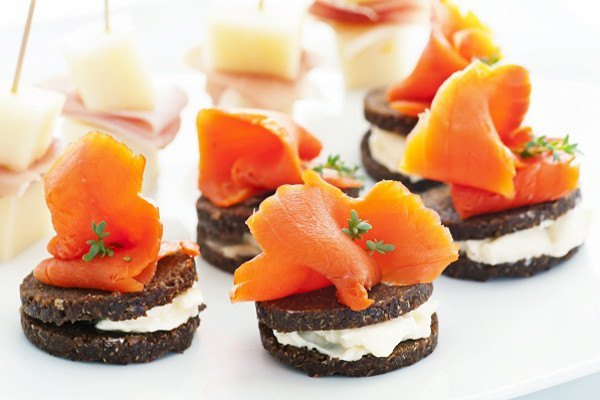 Granada has its usual quotient of churches, museums etc. typical for a southern European city. However, Granada has the Alhambra which is considered by some to be one of the 10 wonders of the world. In case you don't know, the Alhambra is a massive castle constructed over many centuries.