We recommend these tours for groups over 6 people and / or for those who want a unique guide to discover the best places and charms of the city of Granada. For less than 6 people you may want the Walk through the Albaicin and Center 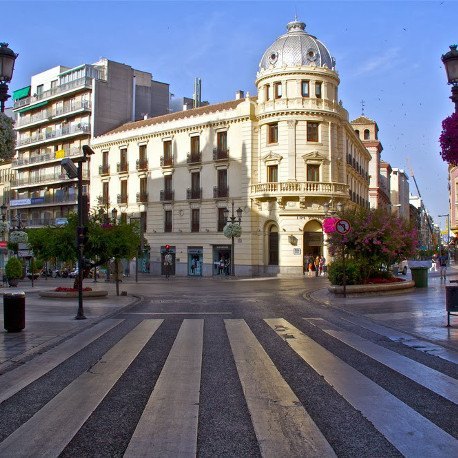 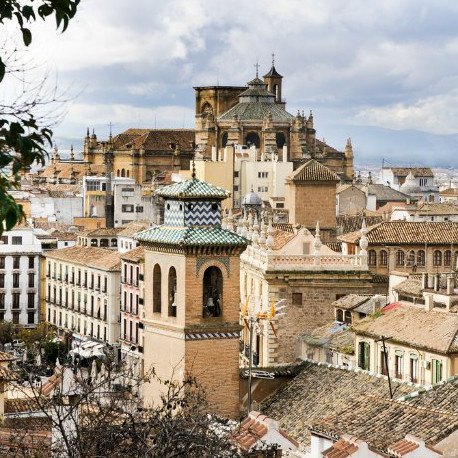 
Details of the Visit


PRICE of the tour/group : 216€ (VAT included)
* The price of this visit will increase 240 € on Saturdays and holidays.
Grupo: Group: from 1 to 30 pax (maximum allowed)
* More than 30 pax ask for conditions.
Accompaniment throught the visit by a Granada Official Guide, member of the Association of Professional Guides of Granada.
Timing: 2:30 aprox
Language:Order the language of the visit, we have guides in English, French, German, Italian.
Form of Payment: In advance with credit card (except American Express) or bank transfer.
The cost of the tickets for the monuments and the transport is not included in the budget, if you like we can afford this cost in advance and include it in the final invoice.
More information, :

Book your Thematic Walking Toursin our booking web system. For addresses beginning with HTTPS all information sent to this site, is encrypted and protected against disclosure to third parties. This also guarantees the integrity of the data being sent over the Net.

During theXIX century,Granada was one of the favourite destinations for travelers and romantic artist.Captivated by its orientalism, the city was shown to them as the last Muslim Kingdom in Europe. Along the tour we enter in the skin of those travellers. In an memorable enviroment we will walk around the walls of the Alhambra and near the towers we will tell about the stories and legends related by them.

2.- Guided Tour ""The Reinassance Footprint", Which includes a visit to the Cathedral.

You will know the Granada or the XVIth.century as a political, religious and cultural center of the Kingdom of Spain. We will walk around the Cathedral and from it will be focus in Charles V and the air of renewal in the great architectural proyect, their artists and the iconographical proyect in the Altar? And the museum.

This walk is focus in the two of the more interesting historical Carmen-garden of Granada. Both are situated in the hill of the Alhambra. The Carmen de los Mártires that was designed during the first half of the XIX century is defined as "the garden of the gardens".In The Carmen Fundación Rodríguez Acosta the building and the garden were designed by the painter José María Rodríguez Acosta to be a place for artistic inspiration.

Old legends were origined due to strange events that happened in the city. But the greatness of this legends is precisely the confusion between real and and fiction, we allways will have the doubt about if the story they are telling us really happened. This tour goes entirely on the Albaicin quarter

5.- Guided Tour "Granada Outside The Walls, The Route to San Jerónimo"

Soon after the conquest, Granada began to grow outside its wall, and great artists received significant engagements from the city. This itinerary shows the important artistic development of the city at that time. One of the highlights of this visit is the Monastery of San Jerónimo, one of the most oustanding monuments of Granada, chosen by Gónzalo Fernández de Córdoba (Known as the Gran Capitán) as a place to be buried.

6.- Guided Tour "Discover Granada Through his Sayings and Proverbs

This routes uses the local folklore. A guide will tell us about the customs of the city trhough its sayings and proverbs. From each phrase will be explained its origin and relationship with the city of Granada. It is a journey full of stories and traditions of the city. 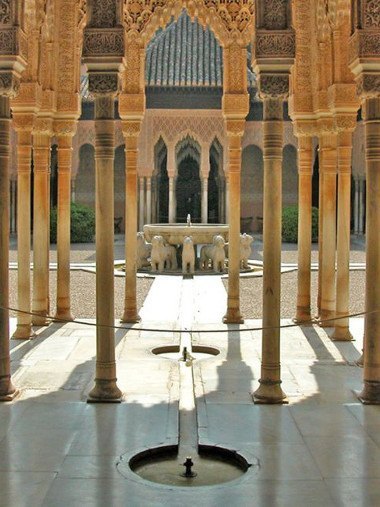