Excursion to the Alhambra and the Generalife 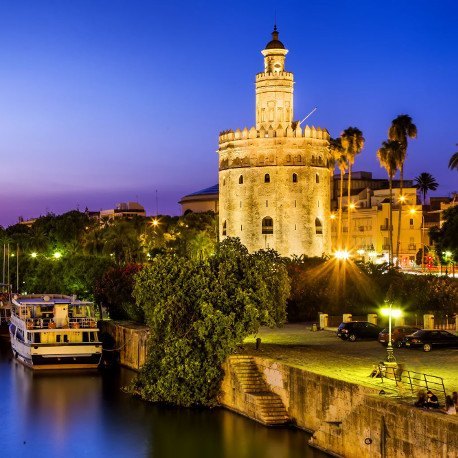 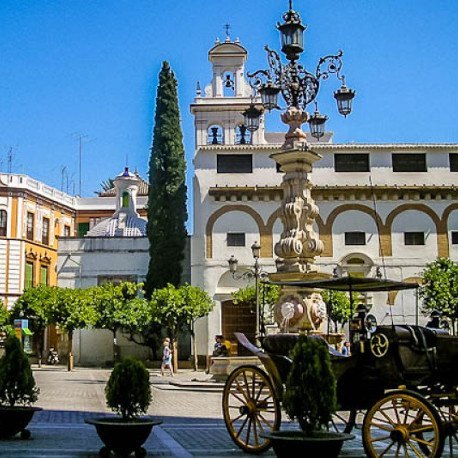 Excursion to the Alhambra and the Generalife - From Sevilla

We recommend this tour for families or groups of 1 to 6 people staying at Sevilla. For more than 6 people you may want the private tour of the Alhambra
"contrate un guía"

Details of the Visit
Excursion to the Alhambra and the Generalife

The journey towards Granada follows the same route marked by the American writer Washington Irving in XIX century. We come across near cities and towns like Alcalá de Guadaira, El Arahal, Osuna, o Santa Fe, mentioned in his book "Tales of the Alhambra", crossing olive trees, cereal and fruit trees grounds, as well as mountains and valleys where the writer used to imagine bandits and smugglers from Andalusian mountainous regions in his romantic vision from Spain.

We arrive to Granada, where we visit the Alhambra , and inside it, the Alcazaba or military fortress, the Nasrid Palaces , Granadian Sultans' residence, with its famous Courts (Lions and Myrtles Courts), the Medina, and Charles V Palace. Later on we go to the Generalife , where we visit the sultans' summer palace and its marvelous gardens around.

After the visit, the vehicle will take us to the historical city centre, free time for lunch and return to Seville. 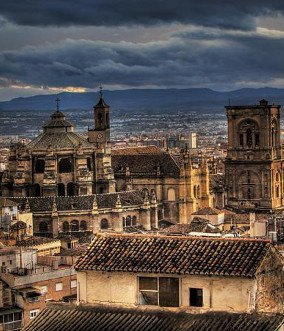 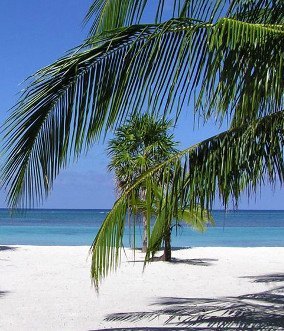 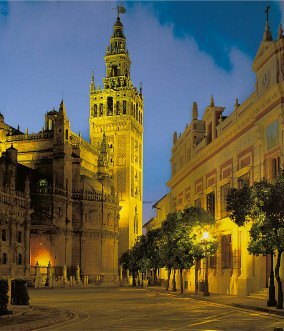 Details of the Visit

Full day trip.
Trip PRICE 125 € per person. Children (0-5) years old FREE. Children (6-11) years old 50% DISCOUNT.(VAT included)
Departures everyday from Seville's hotel, at the time which will be indicated later on.
Includes go and return transport, guide, Alhambra and Generalife tickets.
It doesn't include lunch but we suggest you where you can find the best places.
How to pay (Secure Paymet): Paying everything in advance, by credit card or bank transfer.
Accommodation: Available here...
More information:

Details of the Visit

Any booking application should be sent 48 hours in advance.


Book your Regular Tour to the Alhambra in our booking web system. For addresses beginning with HTTPS all information sent to this site, is encrypted and protected against disclosure to third parties. This also guarantees the integrity of the data being sent over the Net.

Excursion to the Alhambra and the Generalife - From Sevilla

GUIDED TOURS IN THE REST OF MONUMENTS OF GRANADA 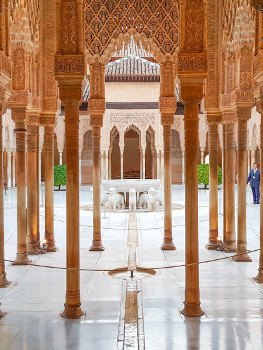 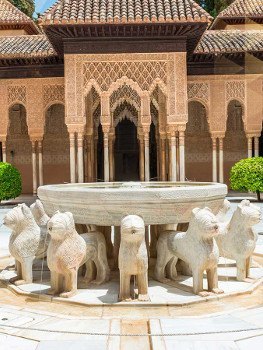 We recommend this tour for those wishing to explore the emblematic city of Granada by joining guided group.
Book Now 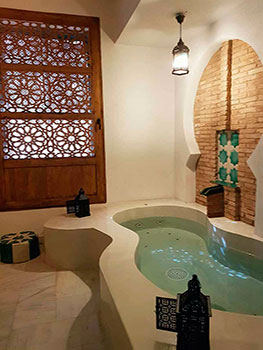 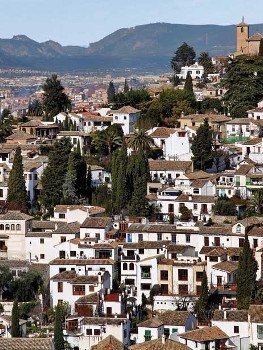 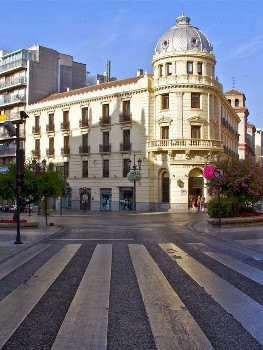 We recommend this tour for families or small groups who want to know Granada in a simple and entertaining..
Book Now 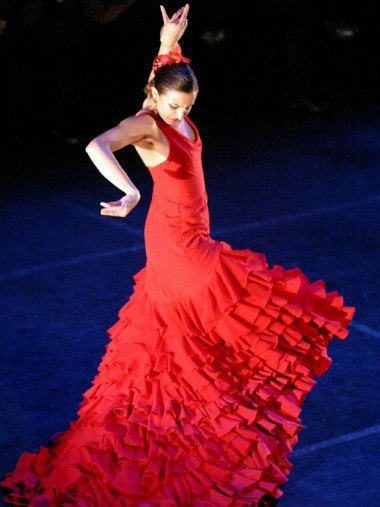 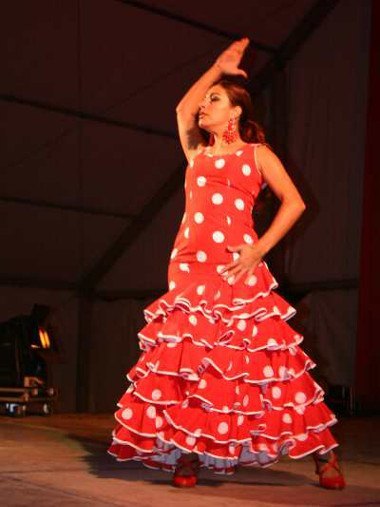 Zambra offers a "zambra", a form of flamenco show which is danced in caves of the Sacromonte, the gypsy district,
Book Now

YOUR VISIT TO THE ALHAMBRA